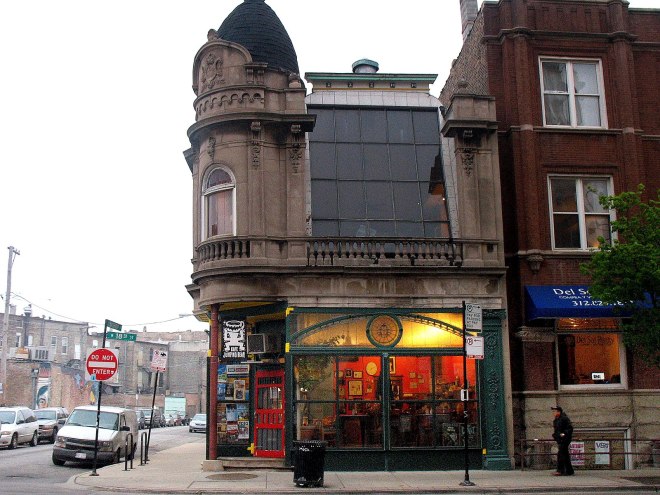 It was a dark afternoon in late fall 2003, two highschool juniors were seated at their regular Wednesday afternoon table towards the back of café Jumping Bean in the smoking section drinking black coffee, talking about plans for the future, playing chess, and doing what overly self aware art obsessed teenaged “musicians” did….try to look cool in order to impress our equally angsty counterparts into giving us their phone numbers so that we can return to the same cafe for coffee. After coming to the conclusion that people just weren’t going to hand us their numbers, despite how cool and handsome we thought we looked, a new approach needed to be adopted in order for our efforts to be “fruitful”. After much debate, it was decided that my friend, “Pantleg” would approach a table with two dark clad “artsy” girls that also frequented the Jumping Bean with the same regularity. “My friend wants your number” Pantleg stated with the annoyed bravado of a teenager that pulled the shortest straw, loud enough for me to hear from across the cafe, “Tell him to come get it himself” one of the young ladies replied, so I stood up from the masterfully painted mexican beer ad tables and walked the 100 miles to their table. Being an awkward young man that attended an all-boys school I was never really all that confident around the opposite sex, I mustered up any confidence that I could while saving face, and asked for her number, she handed my a white envelope containing a burned CD with her number written on it. “Listen to this, we should talk about it”. I could feel my face begin to be enveloped by that awkward warmth, I bit my lip to try and stop myself from smiling, afterall, cool artsy guys didn’t smile …”Totally, sure thing, I’ll give you a call” I managed to reply. Pantleg and I re-convened at our table to finish our coffee, which we did in record time, we went back to my place to listen to this CD, half expecting it to be a recording of someone telling us to go fuck ourselves.

I excitedly removed the cd from its envelope the moment we walked though my door, making a b-line for the 5 disk CD player, while ejecting a Smiths CD I took a moment to examine the disk. The gold CD-R had the name Ely Guerra written on it, given the relative brevity of our interaction, I tassumed that Ely Guerra was the young lady’s name that handed me the CD. I would soon learn that I was wrong.

The album was Ely Guerra’s 1999 (2002 U.S. release) alternative rock-en-español masterpiece Lotofire. That night I would listen to an album that would take me 17 years to truly understand.

Over the course of 11 tracks, masterfully blended together in a manner that no longer exists in the era of streaming, we are told a story of one woman who knows herself too well to allow herself to finally accept that she is falling in love and given front row view to her convincing herself that it is okay to allow herself to be loved. The sonic pallet mirrors the individual emotion being described by our silk voiced mezzo soprano narrator, by using distinct musical styles per track from drum and bass to new age funk, and what can only be described as mild spoken word, we are forced to not only hear her words but join her on her journey.

The through-lines that span his album are; the illusive value of time, and allowing yourself to love. Admittedly, it is the time aspect that took me 17 years to truly understand. As I sit here writing this, I can’t help but to reflect on that first listen, or the subsequent listens throughout my teens, twenties, and early thirties. For the first several years of my listening to this album, it served mainly as background music to my attempts at impressing people with just how diverse my musical taste was. Then came my early twenties and an experience of being stranded in rural Mexico for an extended period of time with essentially just my Ipod, this was one of 5 other albums that I could listen to. In that house, this album began to represent home to me, and the hope that I would once again be able to see it. As I aged this began to represent the music of my youth…it wasn’t until weeks ago that it clicked and I  began to see that it actually represented what the artist intended it to…and exploration of Time, and how one can get lost in it. You blink and you are in love, you blink again and you are living in a new city, one blink later and you are attempting to write a review about one of your favorite albums while trying to pick a theme for your daughter’s 3rd birthday party.

I would like to invite you to give it a listen.

What did you think about Lotofire? We would love to hear from you on Twitter or Facebook