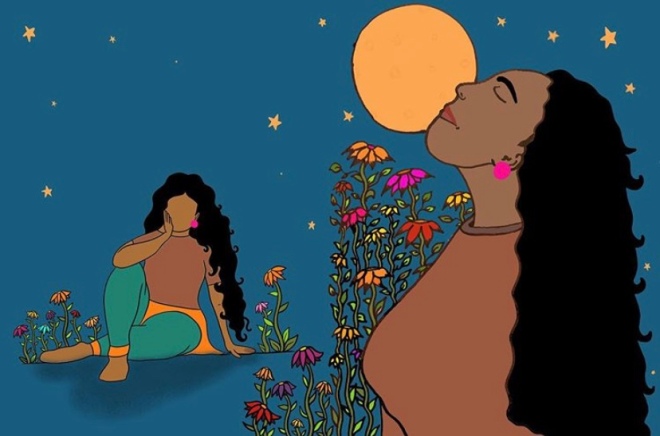 What a time to be alive. This is not just one of, it is the biggest civil rights movement in the history of America. So much has been accomplished in these last 12 days, but there is still much to be done. My fat boy feet haven’t had these many blisters since I trudged all over Mexico City as a jobless metalhead, running from cops and fighting with posers. Four miles was always walking distance, and when you are with buddies, you don’t even realize when ten miles have come and gone. The resilience of the people is coming from pent up energy. We have all been locked inside our houses and have things to say and calories to burn. Sports were taken away and people have snapped out of a hypnotic reverie. The economy is tanking because of COVID 19 but cops maintain their budgets. The scourge of injustice afflicts us at whim, and instead of getting better, cops are getting worse. Peaceful marches cover southeastern Wisconsin and the cops are pissed. They hate the fact that we are making progress. They do drive-by pepper sprayings on people, fire rubber bullets into skulls and crack 75-year old people’s heads open. Their response to us marching is why we march. The words “Military State” and “Gestapo” run through my head way too often nowadays.

We march for the countless black folk being murdered, who have had it tougher than most in this country. To compare who has suffered more at the hands of who is a fool’s errand, but it doesn’t stop a lot of people of culture from having competitions. Anti-blackness isn’t just a global social issue, it is a hardwired preset in our brains, especially in Latino/a/x culture. I remember Mexican summers, hot, with the trill of locusts always in the distance. We spent June-August in the city and the farm from 1984-1997 and we always made friends with kids that lived around the area. They were kids with thick black hair and copper and earth colored skin, generations of sun-bred features reaching across time.  I could overhear the moms talking to my mom – “Your son and my daughter seem to like each other – oooh maybe they can be married when they grow up. Your son is very handsome and he’s guerito too”. Light skin is and has always been treated as a form of currency in Latino/a/x culture. You may not be the most attractive, but at least you do not have dark features. You can get away with a lot more, and it is automatically assumed your attitude towards dark skin is aloof. It is a problem that doesn’t affect you.

Afrolatinidad is a collective identity that celebrates the similarities between African and Indigenous American cultures, which are truly vast. I have grown up seeing beautiful Afrolatino faces and hearing their words and rhythms. People like Celia Cruz, Chano Pozo, Piri Thomas and Willie Perdomo to name a few. They are part of the diaspora, which is a group of people who are spread across continents but whose origins are from a single geographic locale. American Black folk are Latino/a/x just like us. The diaspora reaches all over the world, particularly in the Caribbean and coastal Mexico, where native Veracruzanos look less mestizo and more African. Afrolatinidad stretches all the way back to early African colonial days, where Latino/a/x traditions were incorporated into the general consciousness. There is no doubt that African and Latin heritage would not have happened without terrible things in the past, given that there is an understanding of how traumatic it was. It remains part of our thoughts, and has woven its way into Latino/a/x’  general sense of self. It is ingrained in the way we move, the way we think, the way we feel. Once we pass the identification, it is time to undo colonial mindsets.

Sadly, it is used by many light skinned people as something they claim when convenient, and something they deny when it isn’t. Weaponization of light skinned privilege is something everyone with the pale hue has done. It is only until you understand and accept that it is something you do, that you can actually take steps to stop doing it. It is not our fault because it is something we were taught, but it is our duty to unlearn. No one wants to admit they do it, but that is what learned behaviors are. They are burrowed in your ear.

The Black Lives Matter marches have brought out Anti-Blackness in Latino/a/x people in the most disgusting way. Reggaeton artist Cosculluela says “dark skinned Puerto Ricans are not African”, and that black protestors can “go kill each other” for all he cares. While 911 calls are made by white people made famous by the internet such as “BBQ Becky” and that lady in Central Park, there is still a high rate of latino/a/x people that call police on black folk. Usually for offenses as trivial as pushing shopping carts in front of their home or parking their cars at a funny angle. That is the negative. There are positives, like thousands of protestors marching in Brazil in solidarity with Black Lives Matter. Black Americans have undoubtedly one of the bloodiest and most tragic histories in the world, but what makes it worse is how recent it is, and how the treatment of them continues. I cannot consider myself as a person who has had as rough a go of it because of how I look. People don’t usually discriminate on me until they hear my name. I have still been called the N-word by racist fucks because of it.

It is something that needs to be dismantled in our culture, and it is something that can be done. Being there on the front lines with your brothers and sisters is definitely something that is immediately visible and will show that you care. In addition to that, the key is to try to not have an automatic opinion about every dark-skinned person you see. That doesn’t mean just negative thoughts. It extends to you not automatically assuming they are cooler than the average joe or that they vote democrat. We have been taught that all dark-skinned people are their color and their color only. It is the most effective and twisted brainwashing yet. Two colors, and the dark is the bad one, and it has definitely crossed your mind. It is your duty to reverse it. Not just as a Latino/a/x person but as a human.

How are you combatting anti-blackness in your day to day life? Let us know on Twitter or Facebook